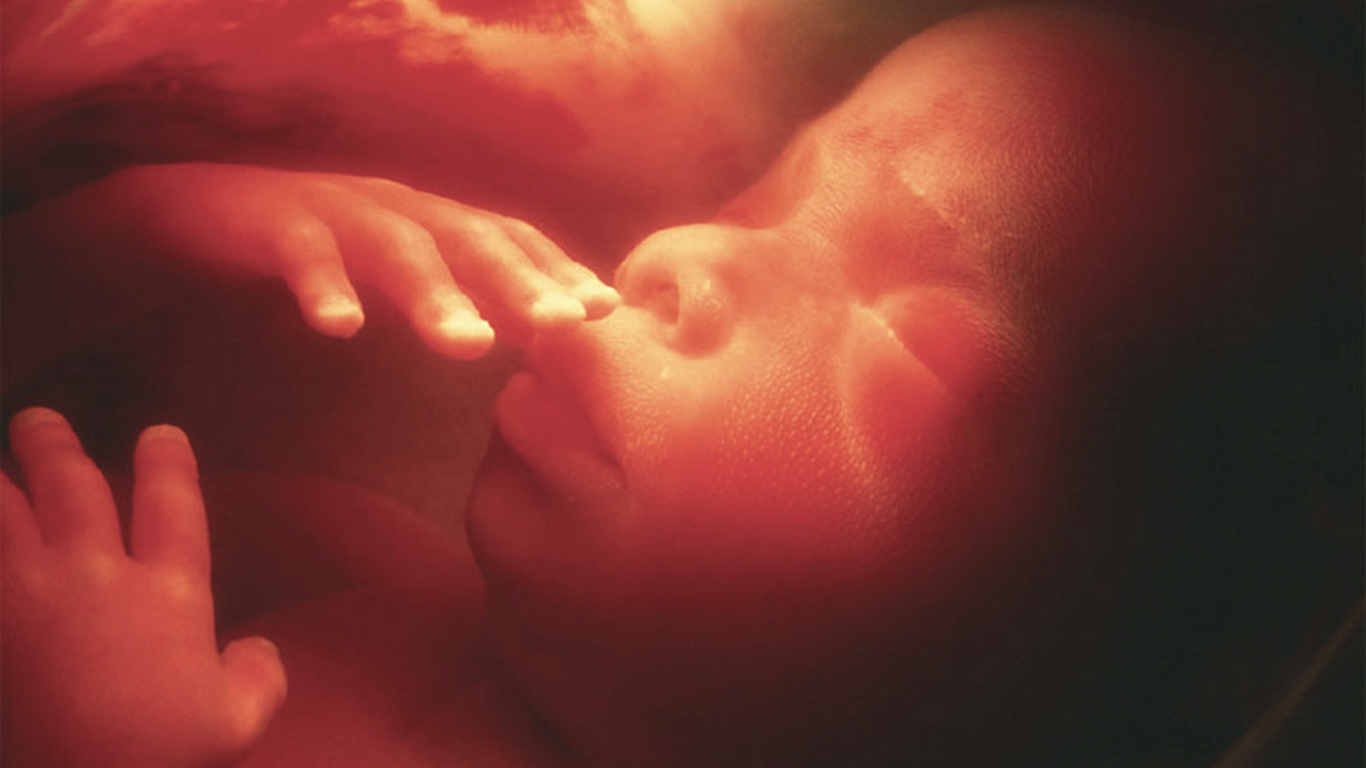 Baby dying in womb attains liberation or not?

The key to liberation is ‘awareness’. Being ‘Aware at the point of death is the secret code!

For an ‘unenlightened soul’, birth and death both happen in a ‘deep sleep state devoid of awareness’. Because of this lack of awareness, one is stuck in the vicious cycle of birth-death-birth-death.

If a baby dies in the mothers womb, the soul cannot get liberated at the point of death because there will still be impressions of raaga/dvesha hidden at the unconscious level that can surface as a deja vu. Just like you experience a deja vu sometimes. And sometimes you have a completely unknown dream. Because of buried impressions arising to surface and ‘lack of awareness’ the baby is in a ‘deep sleep state devoid of awareness’.

Equation of Non-liberation is simple:

The only way to successfully hit the window of liberation AT THE POINT OF DEATH, is to have the complete awareness to let go of raaga/dvesha [impressions of desires/aversions] and experience ‘OM’ while being completely free of the ‘MIND’. It is a state of ‘Death of Mind’ or ‘No Mind’.

Equation of Liberation is simple:

Now, if the birth is in awareness [like in the example of enlightened saints who come just to spread this knowledge], it is because of the effort of the previous lifetime where either the person got enlightened during living [Jivanmukta] or AT THE POINT OF DEATH. The return is only for the purpose of spreading the knowledge so the death in the womb of the enlightened is highly unlikely as that would defeat the sole purpose.