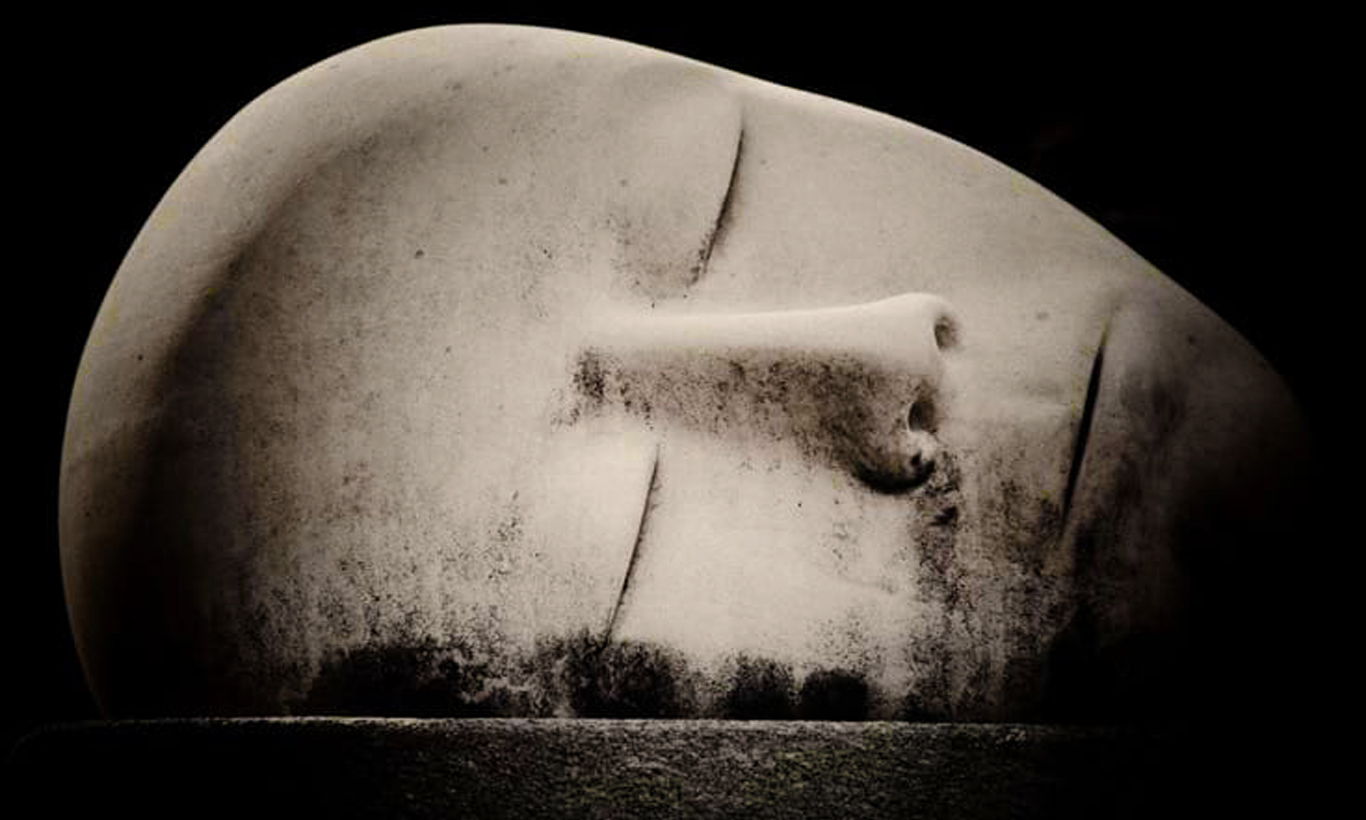 Awareness knows that the body is shutdown in deep-sleep!

Waking state: When I-the-Awareness rest as the witness of all objects in the waking state, there is knowledge of the ‘physical objects’ of the world.

Dreaming-state: The Awareness will carry forward its witnessing and witness all dreams like watching a movie. There is knowledge of ‘mental objects’.

Deep-sleep state: I-the-Awareness rest as awareness. Awareness knows that there is an absence of the world [physical objects] & the physical body [sensations] & the mind [thoughts/feelings]…Awareness is abiding in itself! Period!

It would be incorrect to say that in the deep-sleep there would be Awareness of sensations for the following reasons:

Physical Body = Sensations. Our physical body is nothing else but a mass of sensations.