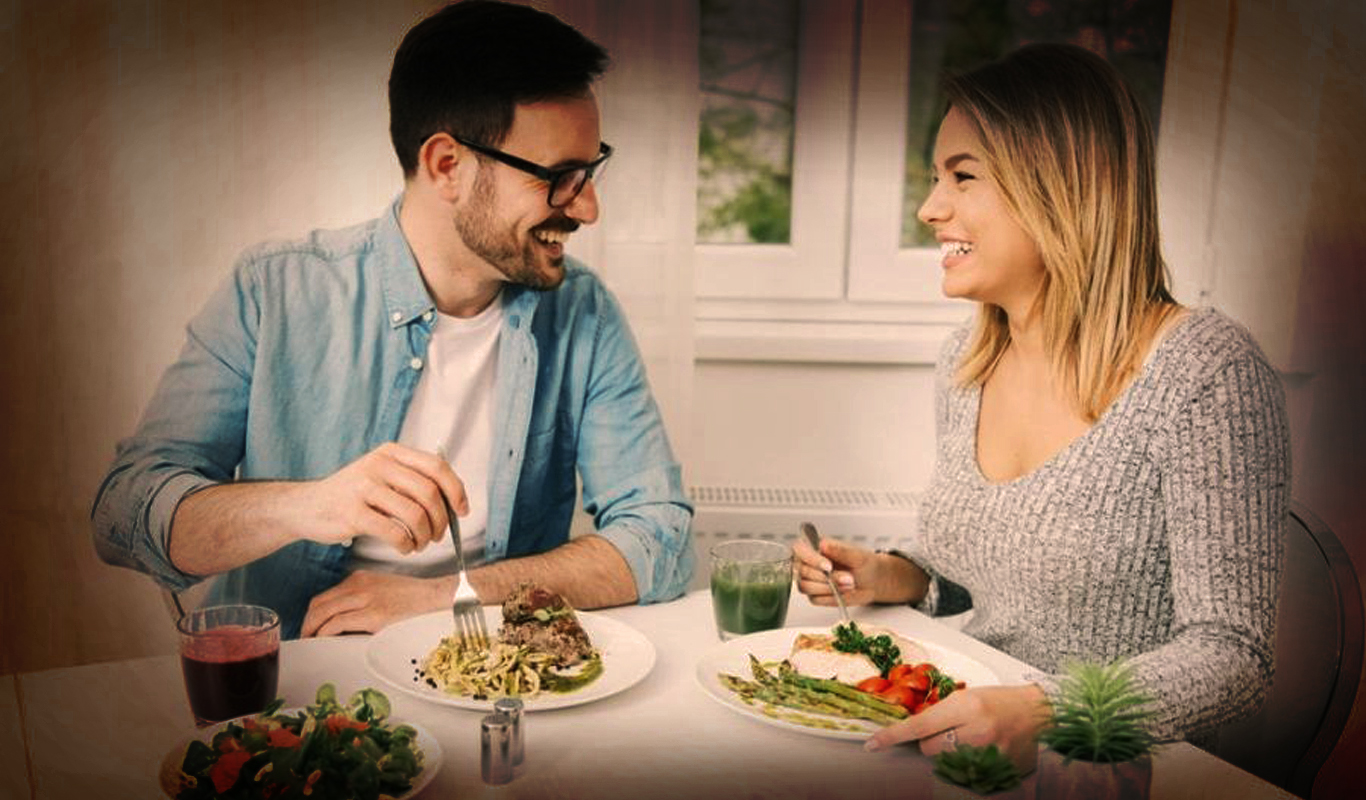 Are there karmic consequences to eating meat?

Good afternoon. I have been raised as a pure vegetarian. I am however married to a Bengali (love marriage) who has been raised on fish and meat. I love my husband a lot and do not want him to suffer the karmic consequences of eating meat. I feel very anxious and depressed because of this. What should I do?

E.g. A good & sincere surgeon operates on a patient and the patient dies. It was either due to an accident or the patient’s time karma was up. In this case, the surgeon does NOT accrue any karma. Only if the surgeon intends to harm and kill, will he accrue Karma [even if the patient lives].

E.g. 2 – A soldier uses a gun to defend his country. If someone is killed by him in his act of defending his country, he does NOT accrue Karma. But if he has the intention of harming and killing, then he definitely accrues Karma [even if someone does not die in the firing].

Why do some people think that to accrue good karma one must avoid eating meat?

It dates back to several centuries ago, in ancient times, ‘human sacrifice’ to please Gods was common. When strict laws came into place against murder, then ‘animal sacrifice’ started being used as a measure to please Gods. In order to stop this heinous crime, they started a belief that ‘animals are the form of God’ and one must not kill them. Thus, started the belief system that if you are vegetarian then you do not accrue bad karma.

What is the right choice?

That is totally your decision dear. One must make his/her own decision as to what is required for the health of his/her physical body.

I respect everyone equally. To each, his own! Whatever you choose with a pure mind, it will not create any karma for you. ‘Pure mind’ is the ONLY right choice! You have to make your own decision, I cannot decide for you dear. You are the creator of your own universe!

In the history of mankind there have been vegetarians that became terror-inducing devils like Hitler and there are non-vegetarians like Jesus Christ that are the symbolism of kindness & compassion.

I respect all. I teach ‘respect for others way of life’ and ‘non-judgement’. Only by dropping raaga-dvesha for everyone and everything, can you attain the state of no-mind. Even if you create good karma for yourself but harbor negativity in your mind for your husband or anyone else, that is a ‘bad karma’ creation on your part. You decide, girl!

An important scientific fact to be aware of:

We are all part of the food cycle. Plants & insects are eaten by reptiles that in turn are eaten by bigger animals, some of which are eaten by humans; in the end, even humans are eaten by vultures in a graveyard or vermin in the earth’s soil, or eaten by fire.

One who rises higher in his understanding recognizes that there is nothing to feel righteous about ‘not eating’ another animal. There is nothing to feel sinful about ‘eating’ another animal. All concepts of right & wrong are man-made. Understand and respect everyone and everything, then life becomes a joy, devoid of dualities. Move from the conflict of dualities [Dvaita] towards the bliss of Non-duality [Advaita]. Maybe, Advaita will bring you closer to your husband and you both will be able to respect each other’s way of life.

Duality is always ONLY in the mind. The conditioning of your mind manifests as your universe. Rise to the realm beyond the mind, there is a lot of peace there.

Rumi said – Beyond the realm of right and wrong, there is a field, I will meet you there!