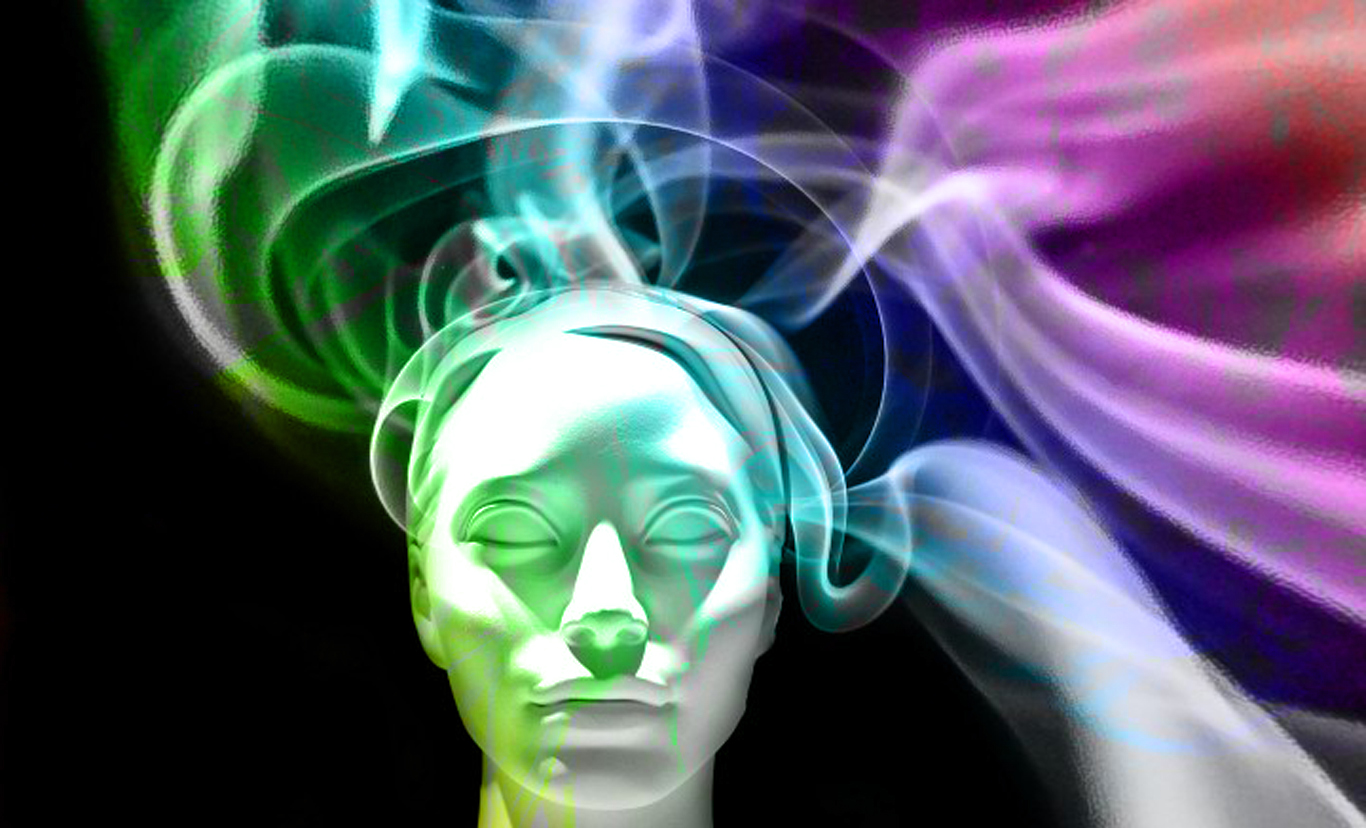 Are sensation and feeling different or the same?

What is sensation? What is feeling? Are they different or the same?

Let’s experiment on Sensation/Feeling. Here is an example.

The only issue with the world of sensations and feelings is that it is assumed to be made of solid matter. It is assumed to be an independently existing entity existing outside of me, and apart from me. This is not the truth. The only truth is that ‘I am therefore the world is’. Attempt to see this in your own direct experience through self-inquiry.

Start with recognizing that holding on to this wrong idea is called belief. Justifying the belief of the existence of a body-mind made of matter with the proof of sensations and feelings is pointless as it is the opposite of direct experience. If it is still unclear, then attempt a truth experiment.

Similarly, do a self-inquiry for a feelings that you see arising at the moment.

May you be able to relish this Nectar!