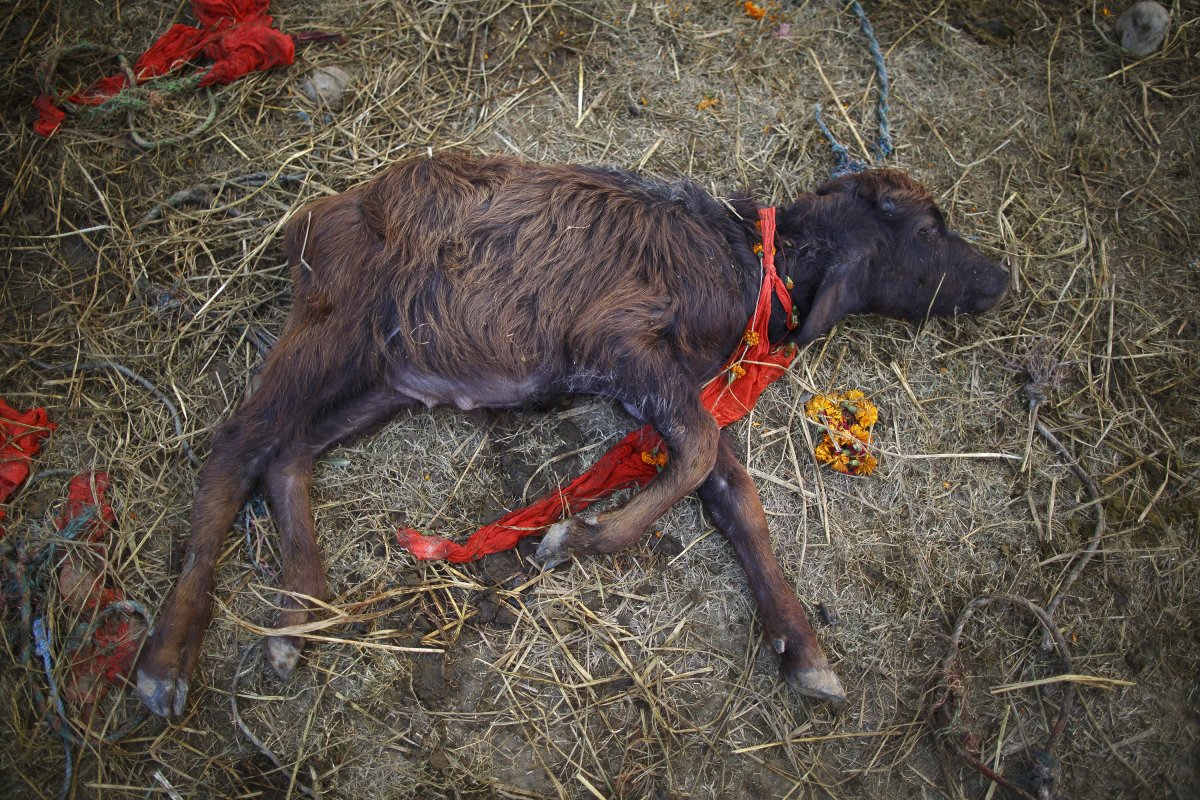 Dear Ekta Ji, I am constructing a new house and it has reached the end stage. I have heard that we need to do animal sacrifice at home and put its blood on the walls of the new house to do peace for the new house. Somehow I am not convinced with this concept and not willing to do it. But people are saying that if we don’t do animal sacrifice something bad may happen. Can you please enlighten me on this. Is it necessary to do all this?

JGD dear, I have answered this question before but let me vocalize again dear. I do NOT think that animal sacrifice can bring any good. If at all, it would bring the bad karma of MURDER.

Lord Buddha stood in between a buffalo that was being taken for sacrifice and its would-be murderers and insisted that he be killed first before they touched the animal. This saved the animal. Saving a docile being that cannot fend for itself is a huge karma-eraser and bestows great spiritual merits on the person.

Later on, when Buddha got enlightened he included ‘Non-killing’ as one of the main precepts that must be followed to increase inner purity to be able to walk the spiritual path to attain Liberation/Moksha/Enlightenment. If one committed murder, such a person was abandoned from the spiritual sangha forever and was not allowed to meditate or move with Buddha on the Spiritual path.

Coming back to your question dear. You must choose wisely if you want the Good Merit of saving a docile being or if you want the Bad Karmaphalam of a Murderer. Sorry for the strong words but Life is Life! Animal lives are not less than human lives and in NO way can a human life be more important than an animal life dear.

It is a complete myth that the sacrifice of an animal and smearing its blood on the walls of your new house will bring peace and good luck. I would beg you to use your intellect and not even let such a thought cross your mind. The spilling of blood can only appease the EVIL and open doors to more EVIL entering into your life. After doing so, you are definitely going far away from the path of Liberation/Moksha/Enlightenment!

Go ahead and choose your own destiny by making your own decision dear. May you gather the courage to do the right thing. Shanta bhava!