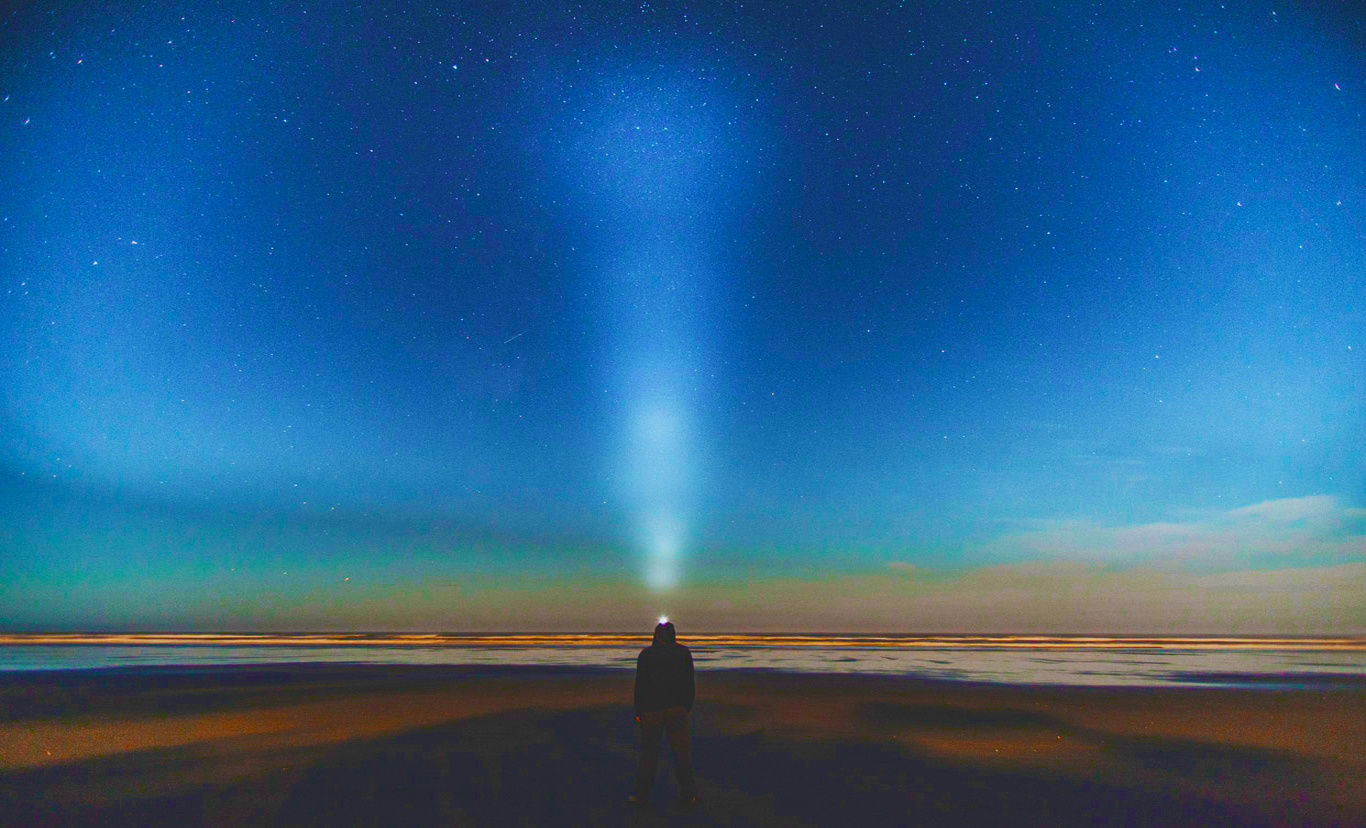 I wanted to also share that I really found the question and answers helpful after the explorations yesterday where Ektaji was speaking with Shailaja. That mind is only limited to the perception of five senses and the void is beyond and that intellect can never put the void into words. Things like where the memory is saved in consciousness – we can not know. All we know is that thoughts just come and go. Also when Ektaji mentioned that enlightenment is coming to knowing in silence that there are no more questions and answers as it is beyond the intellect. It is also the recognition that we will never know the mystery completely but we can BE it. Is my understanding correct Ektaji?

Yes, my dear. Your points are correct.

You are the space in which the mind arises, you are that void. The void is beyond the mind. The intellect cannot go there. We cannot know what lies beyond because the ‘knowing capacity of the mind is limited to the mind’.

It is obviously the one that does not know and has developed the feverishness to know.

Secondly, the craving/aversion seeds/ seeds of projection are definitely not stored at the body/mind level otherwise we would see how we projected a tiger chasing us in the dream. This means that the seeds of memory are definitely beyond the mind level.

Can the mind go beyond the mind?

It is the mind that doesn’t know and wants to know but cannot know as it cannot go beyond itself. It comes to a dead-end. That is where ‘Surrender’ happens. And the journey to the Unknown begins. But the only pre-requisite is that you agree to be guided by the unknown void within. The Unknown does reveal a lot but the mind can never reach there. That is the reason why Advaita has defined Aparoksha [Direct experiential wisdom] as being totally different from Pratyaksha [Knowledge obtained through Senses] and Paroksha [Inferential Knowledge].

It can only be directly experienced [Aparoksh Gnyana] but the mind cannot describe it. That is why you read in the scriptures that it is indescribable.

Explore – Indescribable does not mean that the mystery cannot be known. Indescribable means Awareness can ONLY know itself-the-Awareness, but the mind cannot get there so it is Agamya [inaccessible through words / indescribable].

I hope it’s clear that you go there only through intuition, not words. If you have had an intuitive glimpse of the void beyond and would like to share some insights with the Sangha, please feel free to share below. Maybe your effort to point towards the indescribable will benefit another sincere spiritual seeker to look in that direction. Happy Sangha sharing!