A thought is just a JOKER!

When I am in the silent state during meditation and shift my object of meditation from sensations to the silence/ pure awareness I am experiencing, how to prolong that state? It feels like the mind is waiting behind the bushes like a tiger and as soon as the stillness is achieved it takes a couple of breaths and jumps out on an object. Then I have to send him back again to just observe! It feels like a constant jumping back and forth.

There is a serene, still, quiet lake. There arises a ripple in this lake. The ripple plays for a while and then gradually dies away. The lake becomes its original silent, serene self again. The lake does not reject this ripple. The lake does not dance with the ripple either. It recognizes that the ripple was just a temporary object that pretended to be a separate entity. Once the pretense is complete, it dies away.  The lake witnesses the dance equally as it does its quality of serenity.

In this Simile, the lake is Awareness/Consciousness. The thought is the ripple.

Realize that you are AWARENESS/Consciousness yourself. You are that silent background. In this silent background screen, arises a JOKER thought. It plays on the screen for a while and dies away. 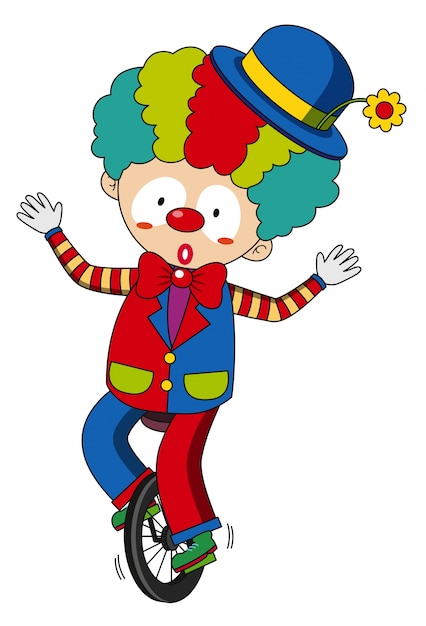 It is born from the awareness and dies into the awareness. It does NOT have a separate existence of its own. There is just a false feeling of ‘I’ in the JOKER.

This pretense Separate Self is just not more than a JOKER as it keeps changing its attire to attract you and pull you into its drama. It sometimes appears as words, sometimes as feelings/sensations and sometimes as images.

You must remember that it is only a temporary object that arises and falls within the subject itself. You are the subject. When the subject identifies with the object, the subject loses itself. Unhook from the object and remain who YOU are [awareness/consciousness].

Don’t fight the thought. Don’t shake hands with it either. Just witness it!

Initially, you will shuttle between the background and the foreground. Soon, you will start becoming like the serene witnessing lake that does not have to fear the thought. The serene lake simply witnesses without getting involved. This happens with practice. Actually, you cannot practice awareness, you can just be aware. Just BE!

Let the shuttling happen between the two, it will soon stop when you recognize that you do NOT need to fight the thought as it is not what it appears to be. It is a temporary ‘I’ that arises as a ripple and dies away. Again another ‘I’ arises and dies away. It is merely a light and sound show. You will soon notice the Joker wearing the Tigers mask ;). This will bring you to empty silent awareness again.

As you progress in your practice of just being, the gap between two thoughts will start widening. When the gap widens and you start experiencing more silence than noise, you have reached the first milestone called Asanya. Now learn to rest in that gap. Then even if an artificial ‘I’ pops up in the form of another JOKER thought, just witness and let it roll.

Don’t fight with thoughts, just relax from them, that is the key!